I never had been that much nervous. It was 19h in the night and we had to book for the next day. Let me explained. I had to reserve a fairy that I did not know where it ended linked to an accommodation which I didn’t know where it was located.  Added to that, I had to call somone for help with a phone that I had almost no more minutes with a connection that tend to lag because I forgot my visa password to pay !


It was really nice, I had a lot of fun drinking, meeting amazing people, visiting and swiming in the ocean. Well, real study basically 😉

Saturday, we had the choice to stay and continue to party at another resort which is called Yasin bungalows or simply leave because other exchange students had called all the cab. Notice we where 25 we are now 3 (everyone decided to leave except the three of us ! ) ! So as we are heading to Yasin resort …. Well thats what we thought we were doing because while entering,  we encounter 3 furious street dog who started running and barking into us !!! this was ultimately terrifying because they were extremely aggressive. It was no joke at all, but I stayed calm, continued walking and started looked at them while they were cornering us…. this was a  huge gamble to take but it was ultimately the right decision to make because everyone went to the resort safe without any scratch. Let me only tell you that afterward, I was really terrified. ( I’m always terrified after things happen because I realized than  the danger we where in (haha maybe a bit late but this help me control the situation lets say 🙂 ).


To continue with the story, we arrived to Yasin talked, we talked to people and enjoy our continuing journey. It is now 3 : 45 h and we are heading back to wait for our taxi. What was suppose to happen happend, there were no taxi waiting for us. As we started walking to the closest resort to ask for a cab, we understood that there were no cab at night in indonsia (well in Bintan) !! So we just spent the night playing pool at this resort and sleep on the couch. We returned home the next morning. Another casual day ;).


We also ate in a family like restaurant (tiny house, two tables home made in front of house). For 3 indonesian meal (awesome chicken rice with roasted egg on top, there are basically always egg on top 😉 ) well it cost 4 $ singaporean dollars !!!!!!!! (we gave 5 $ 🙂 )


« so you swim regularly no wonder you have such a good body  » I think I will highlight it somewhere haha .


How to describe this third world section of this country. It seems like we where in a jungle, but funny fact, the driver had a blackberry. The road are really small, (almost scooter size, well 90 % people drive scooter and 10 % car) cracky (worst than in Montreal can you believe)  and there is jungle like forest and beach surrounding the area. The local resident were really kind (they all smile at stranger and say hello to everyone !! ). We went into the shop of the village and there was no electricity. Another interesting fact, the little kid you see in the photo, yeah yeah just below in the center, he was utltimately the manager of the shop because his father didn’t understand anglish ! He helped us  with the choice of food, made the cashier and bargained the price. He was very bright for this young age. You could see it in the way he responded and dealed with us. Furthermore, If I was to say one sentence to describe this place, I would only say that they praticularly enjoy life. No challenge, ambition only Zen style (which is why they are always happy).


Whatever… Enter Macau and Hong Kong ! 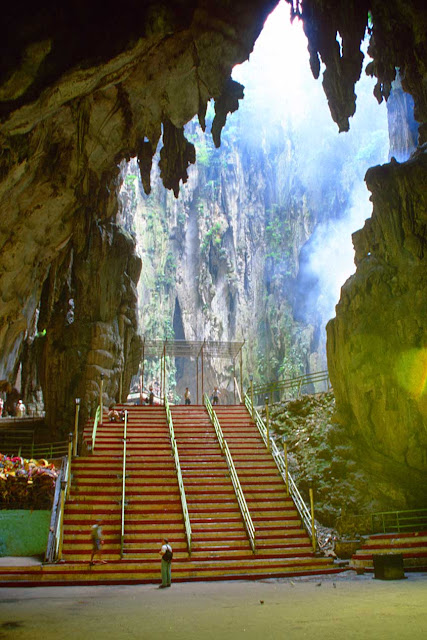 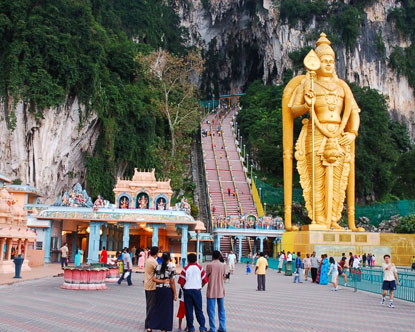 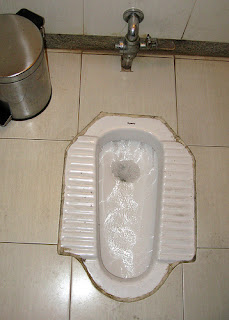 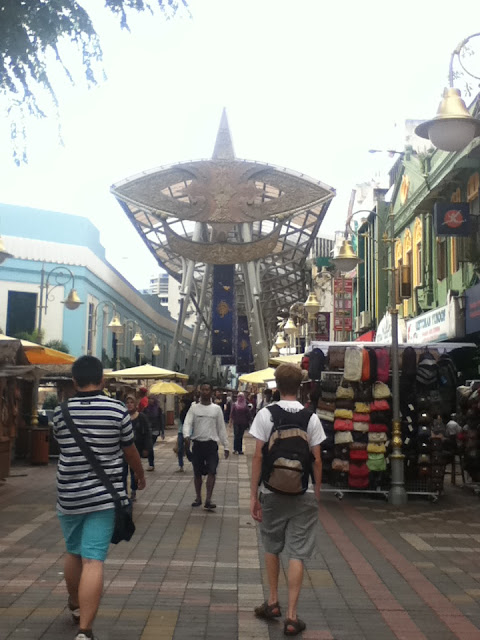 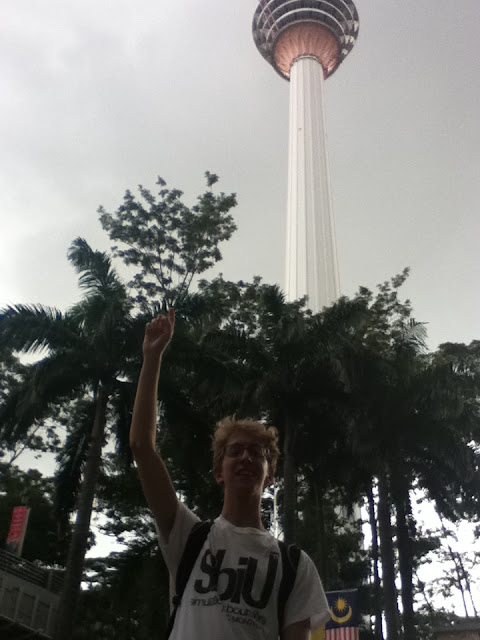 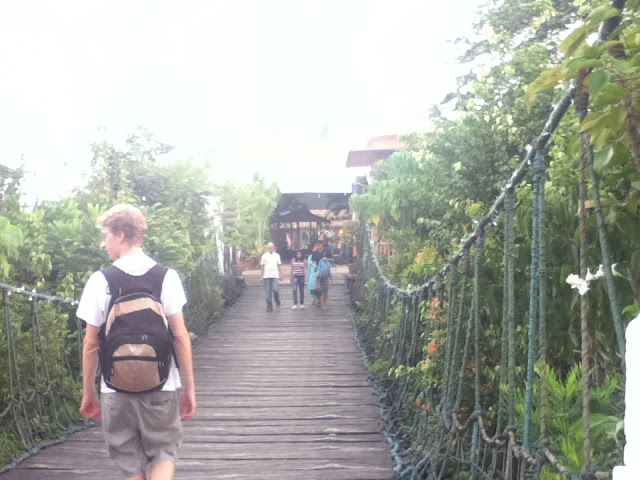 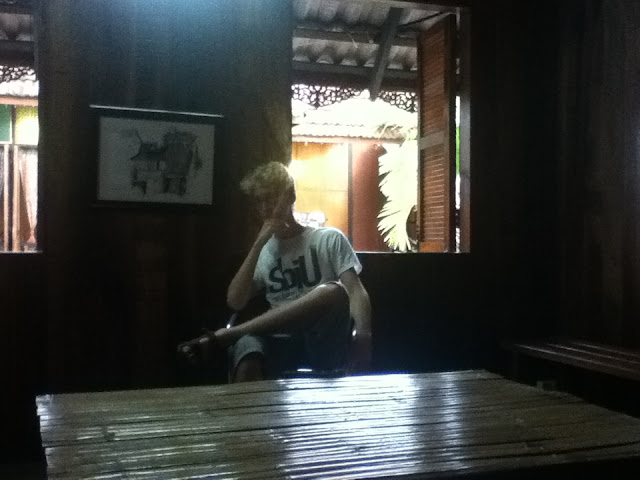 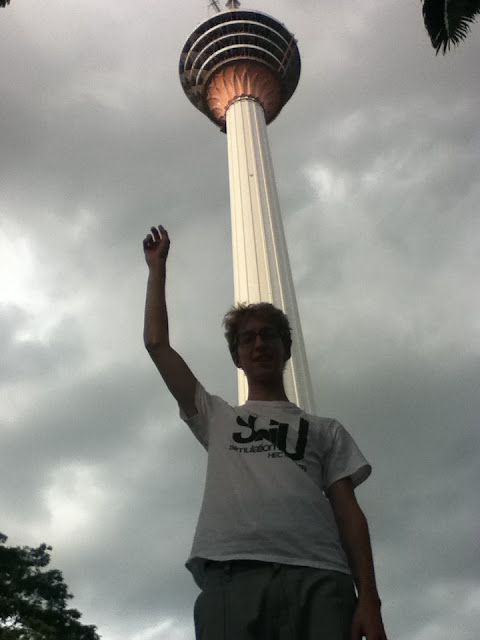 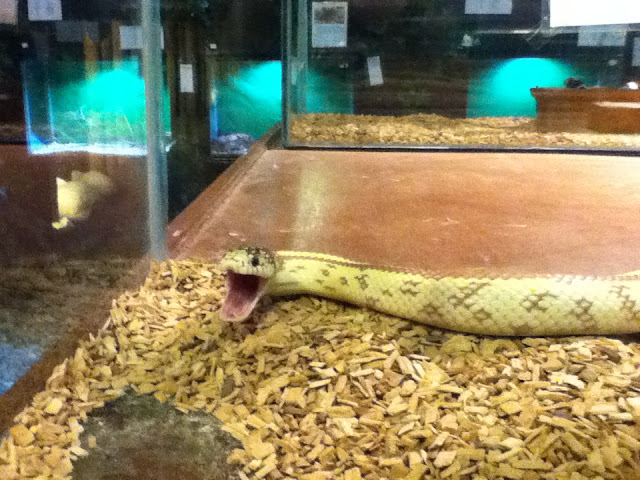 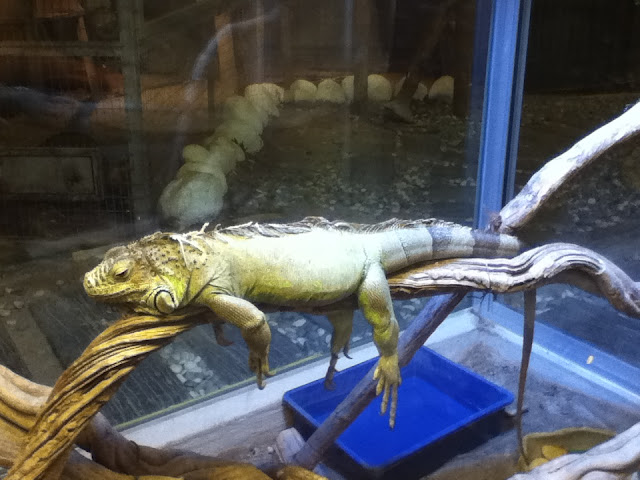 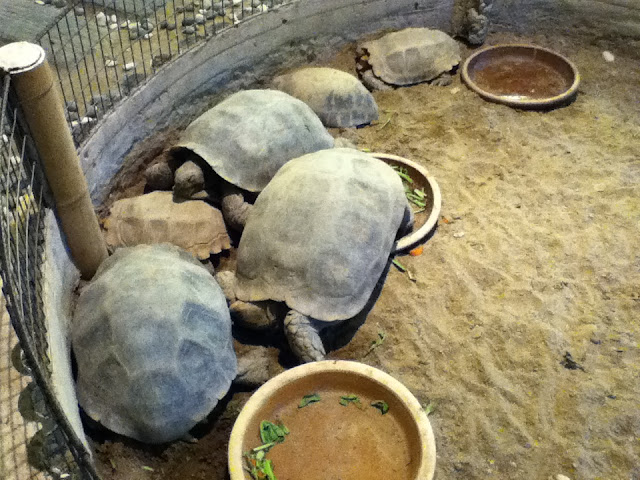